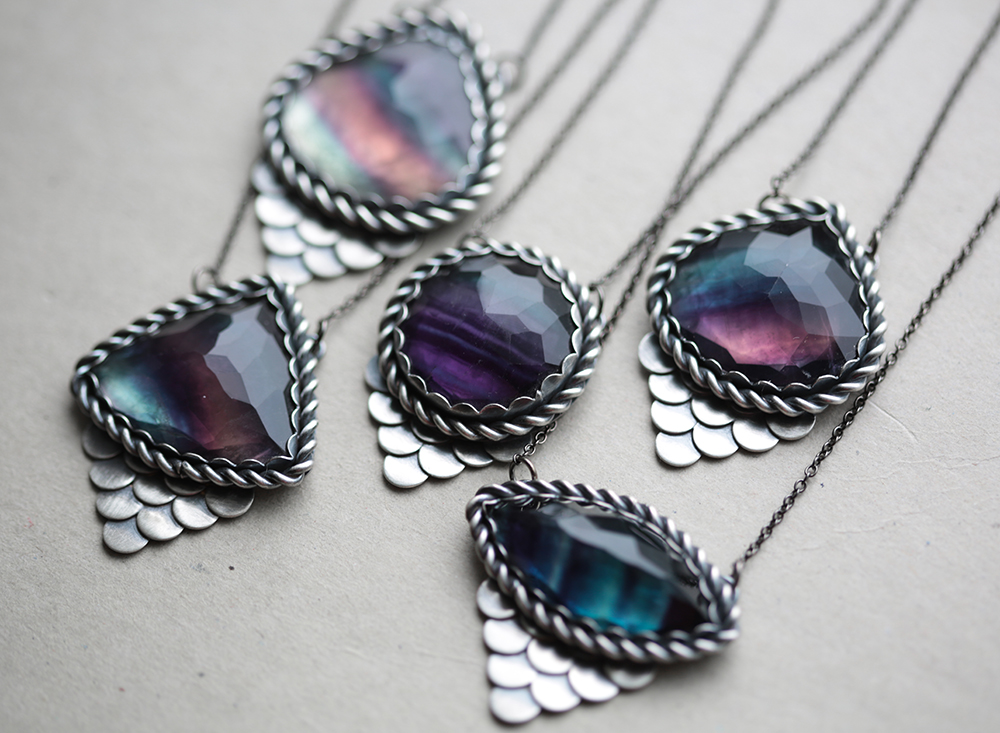 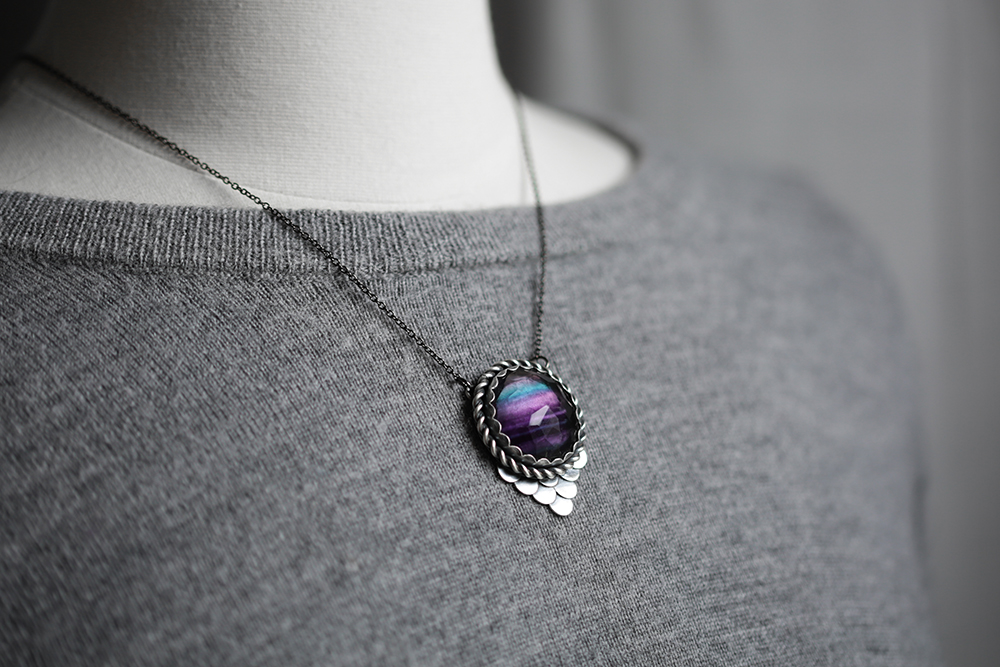 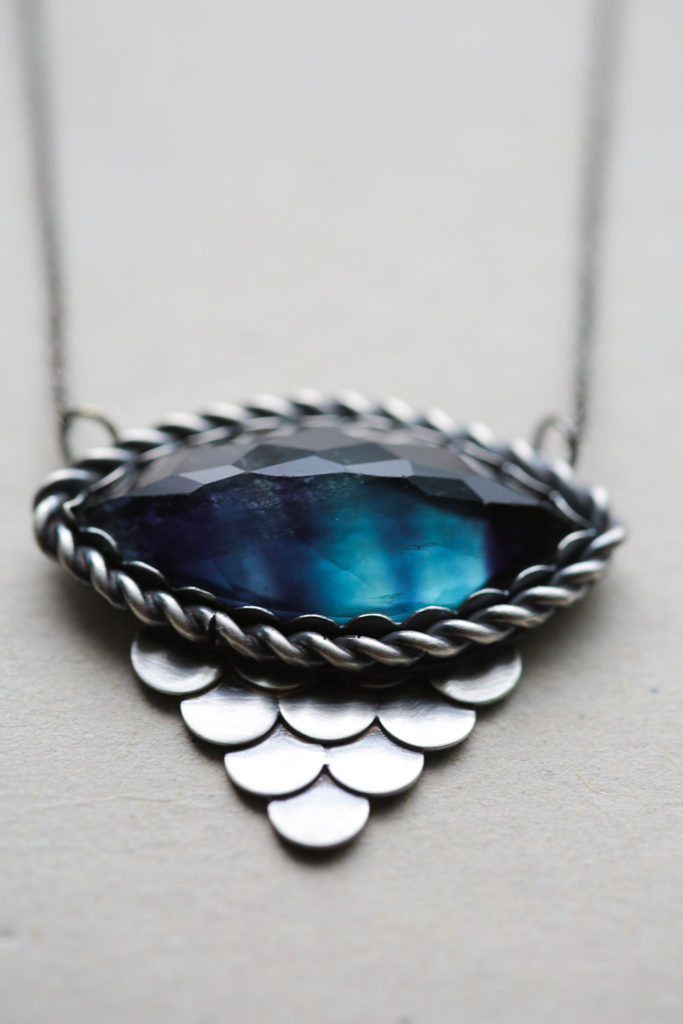 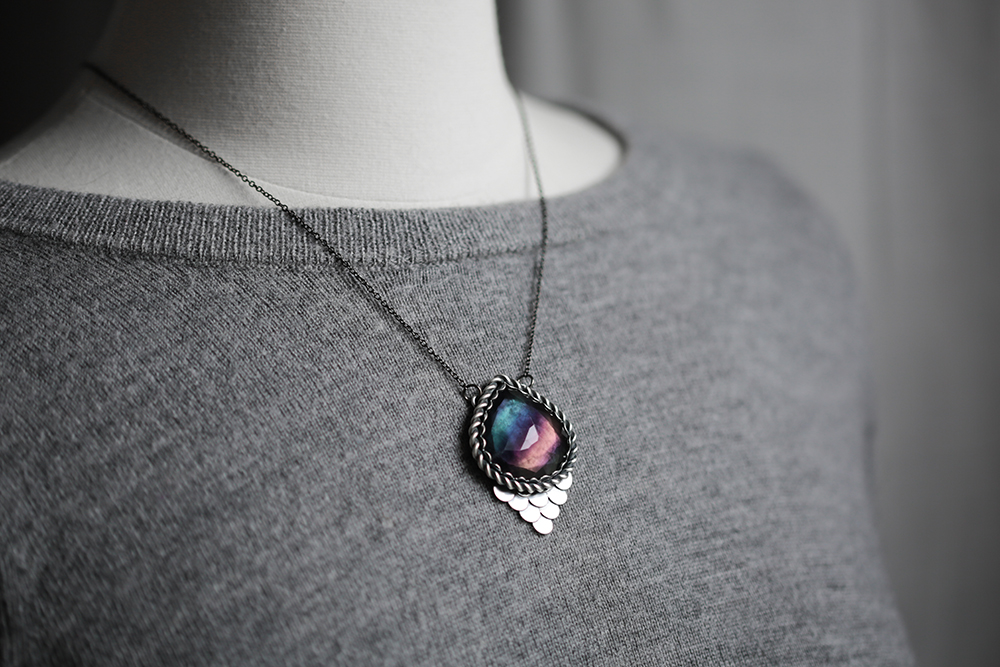 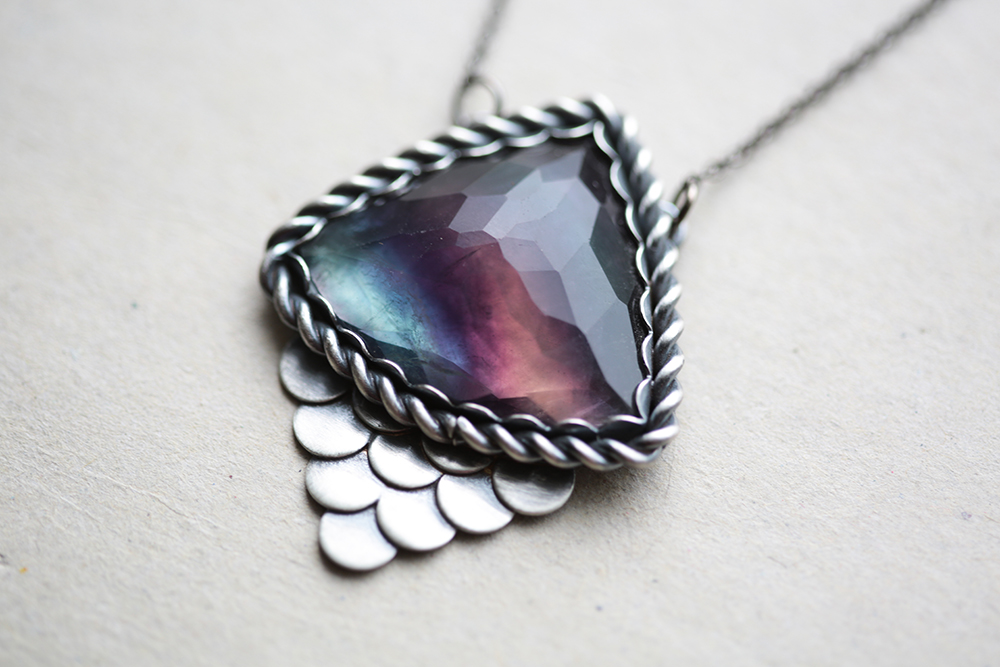 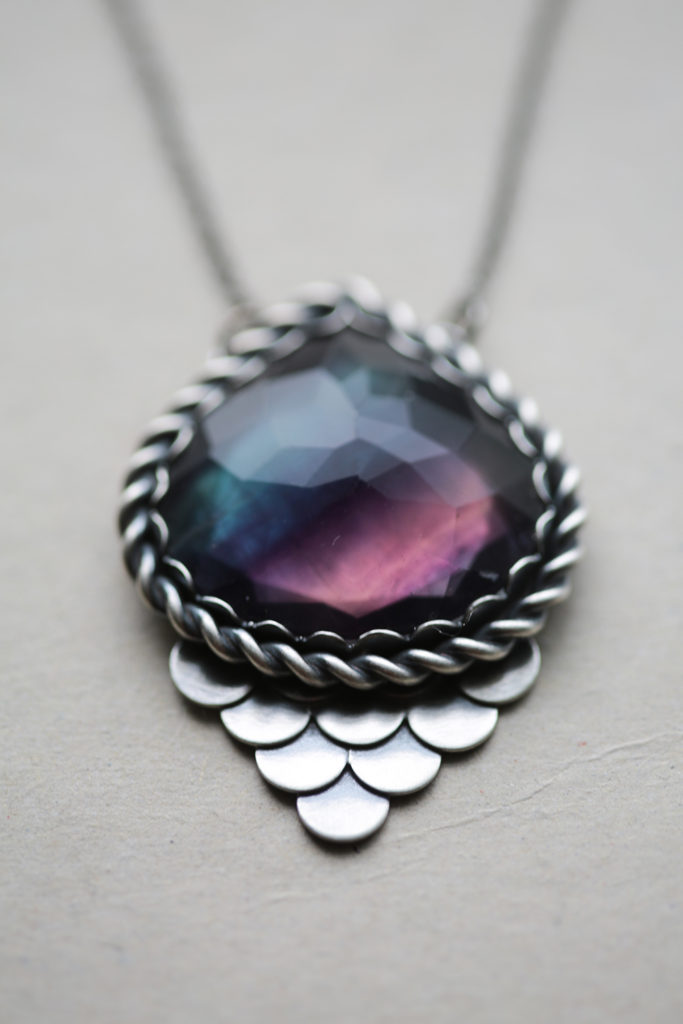 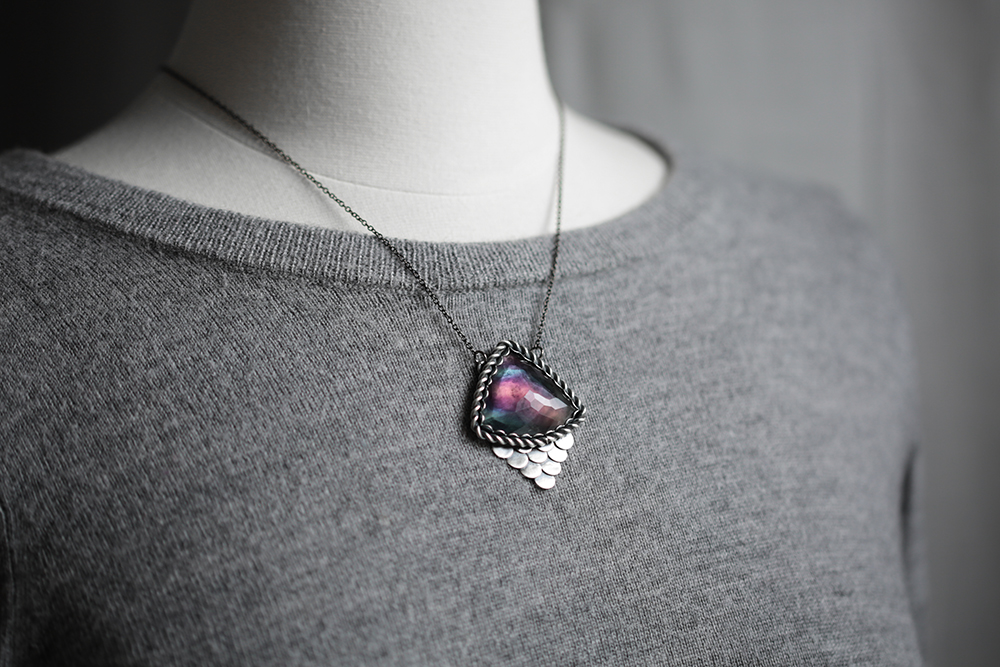 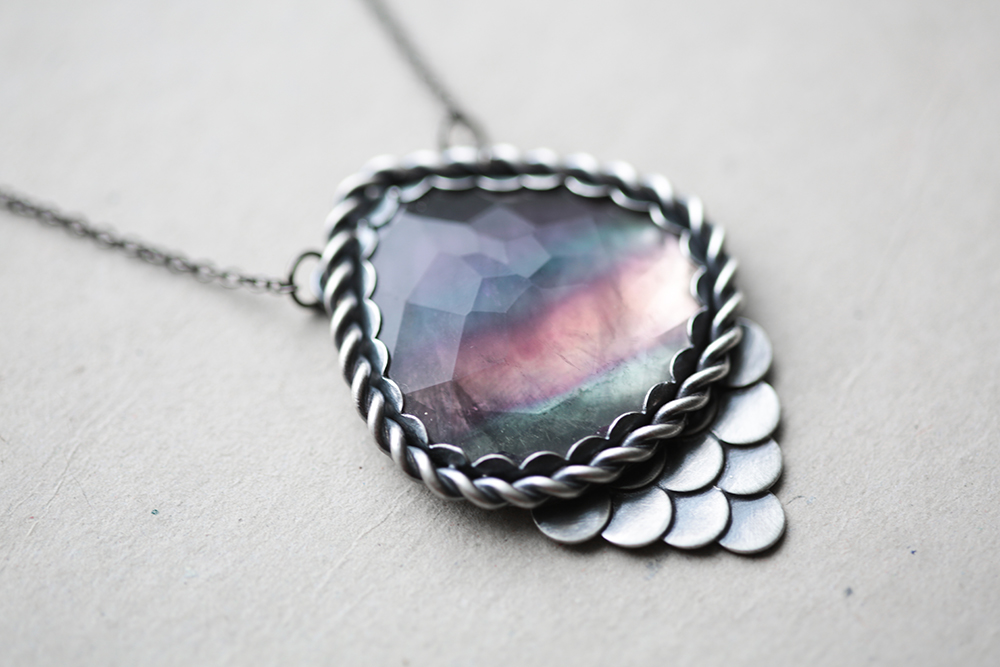 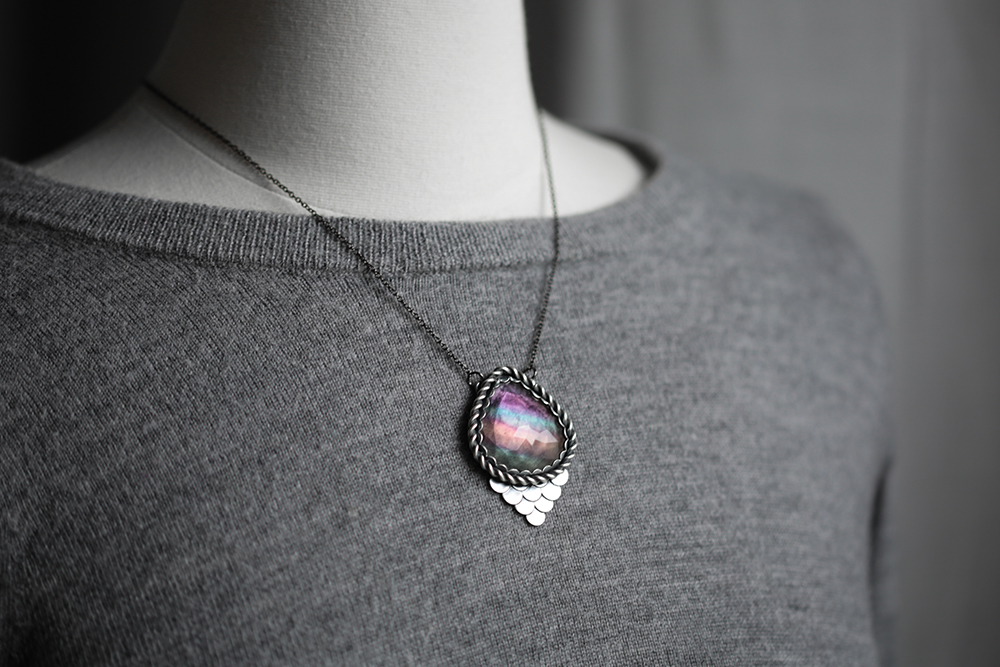 💜 I kept a pair of these for myself, and it fee

🌟 Heads up! My Spring Cleaning 25% Off sale end

🌟 Just a reminder that the 25% sale will end in

🌟 Cheers to everyone who has caught my spring c

🌟 Life Update 🌟 We are in the process of mo

Packing up your orders is always such a lovely tim

Everything is in the mail, sweet friends! If you p